One Evening, Many Ideas

My cousin Danielle is pretty creative, so when she asked me to do some photos of her super photogenic daughter, I was pretty pumped. After several messages back and forth on Facebook, we had enough ideas to keep us busy from noon until night, so the fact that we got all of this completed in around 2 hours shooting time was pretty impressive. Granted, I could have kept going, but this little thing called “the sun” wasn’t having it. Danielle and I had decided I should bring along my little girl to join in on the fun. Let me just say that being the photographer and ‘mom’ was challenging. Bryndle wasn’t too thrilled with walking around barefoot, and her diva meltdowns frequented the first half of our session. The promise of a cupcake at the end is all that kept her hanging on. On the other hand, her cousin Carleigh was thrilled to be doing something her brother Brayden couldn’t do, and was delighted at the chance to run around in the tall grass. I was dealing with two polar opposite children to photograph. While Bryndle was screaming her lungs out because grass touched her foot, Carleigh had thrown both her shoes in Danielle’s van and was halfway up a tree barefoot with mud up her ankle that would have sent my child into a crisis. After it was all said and done, they enjoyed an array of treats at an adorable tea party, and Danielle and I got the shots we wanted. Everybody wins! 🙂 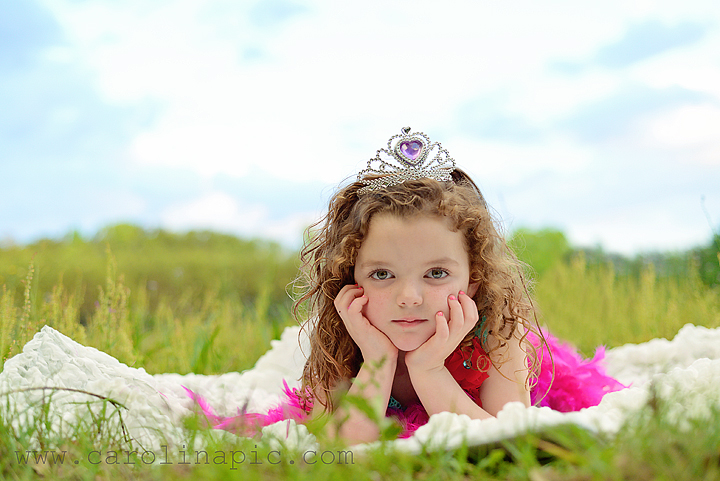 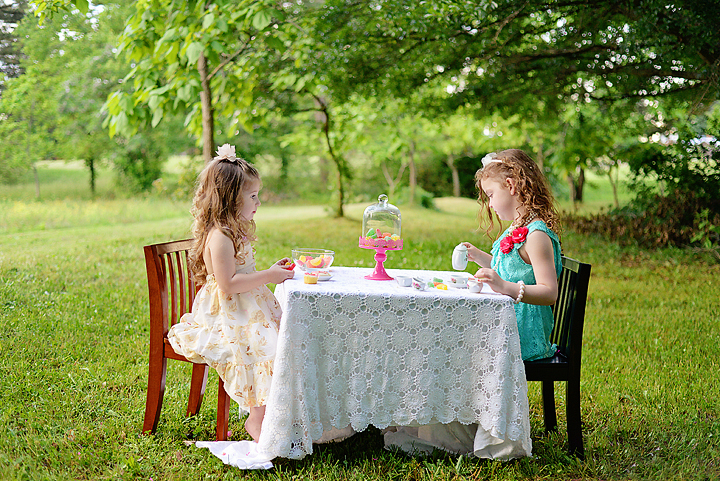 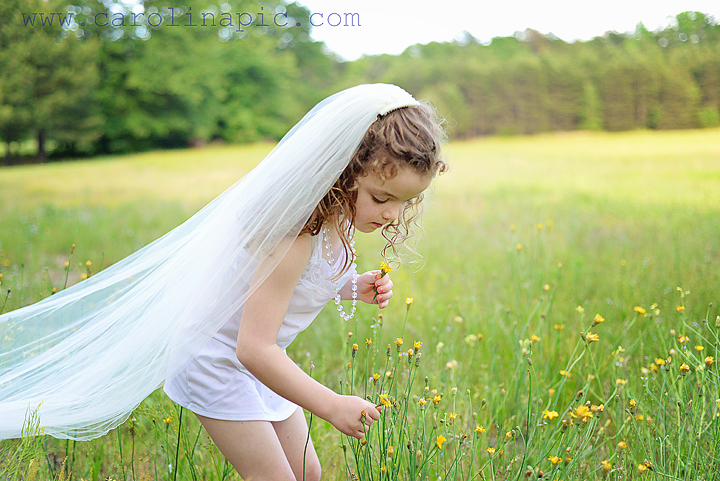 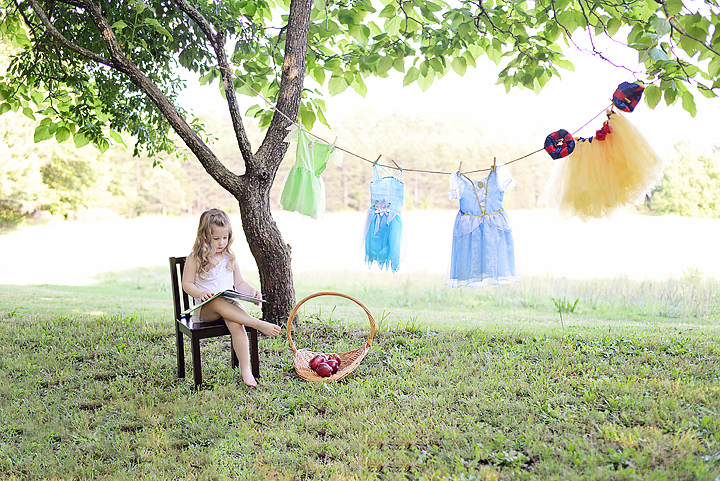 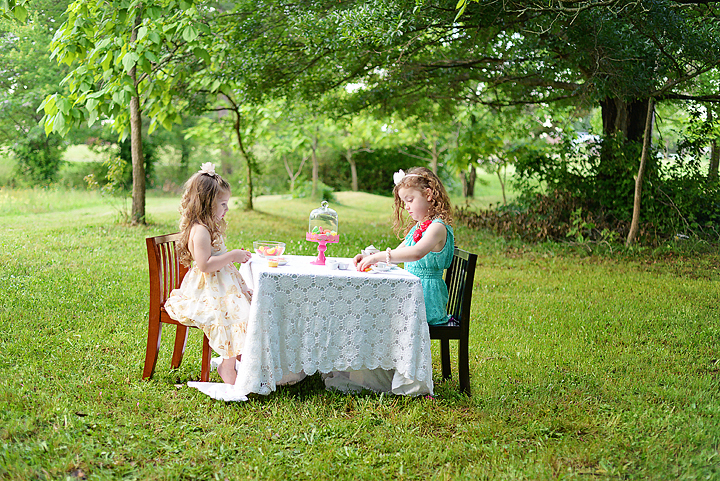 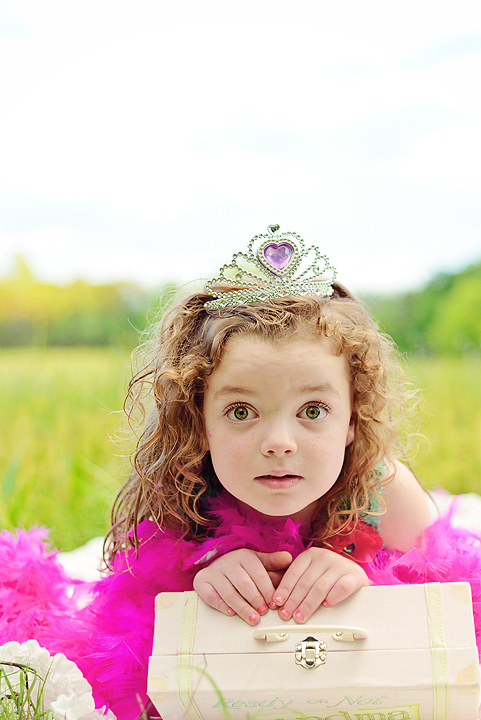 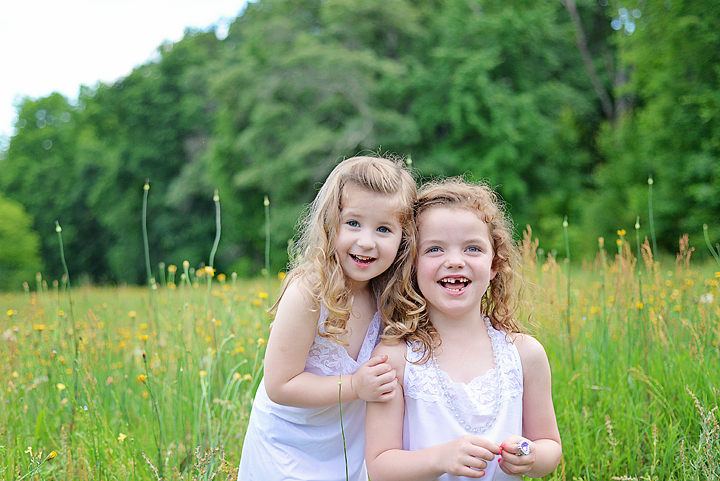 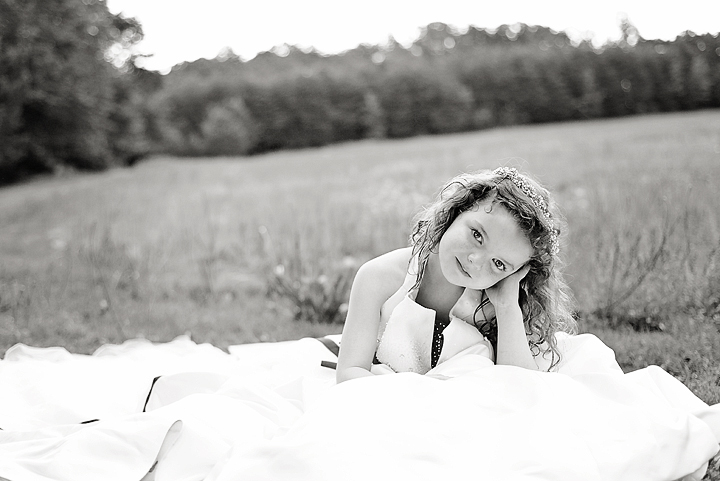 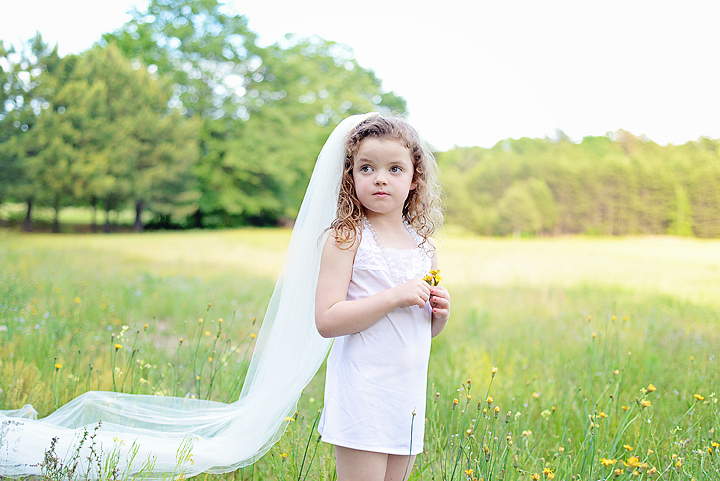 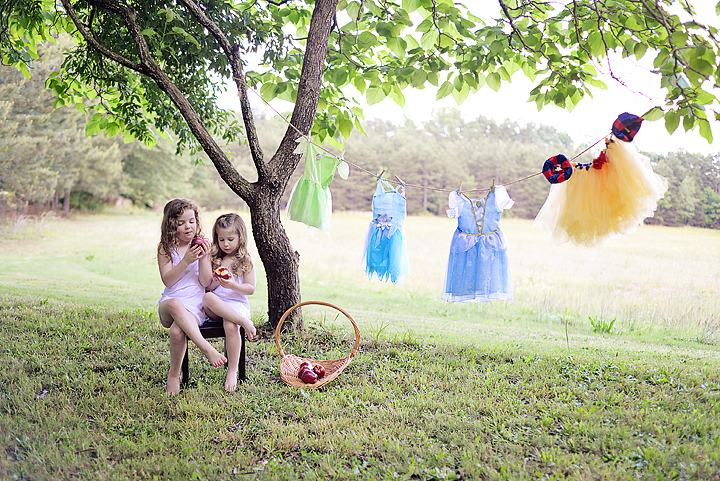 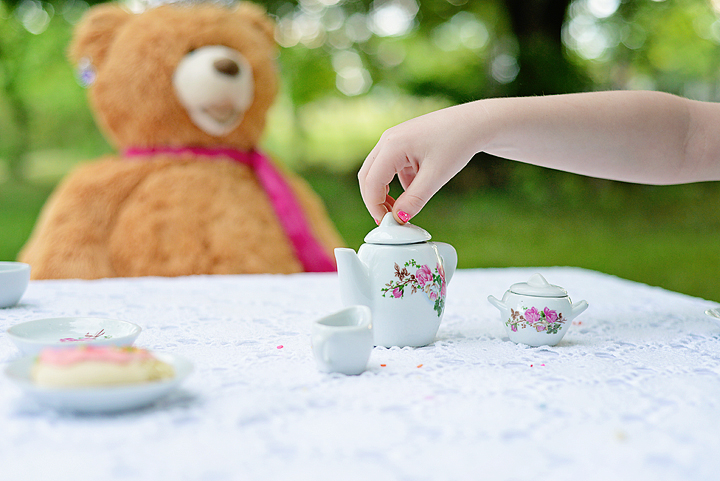 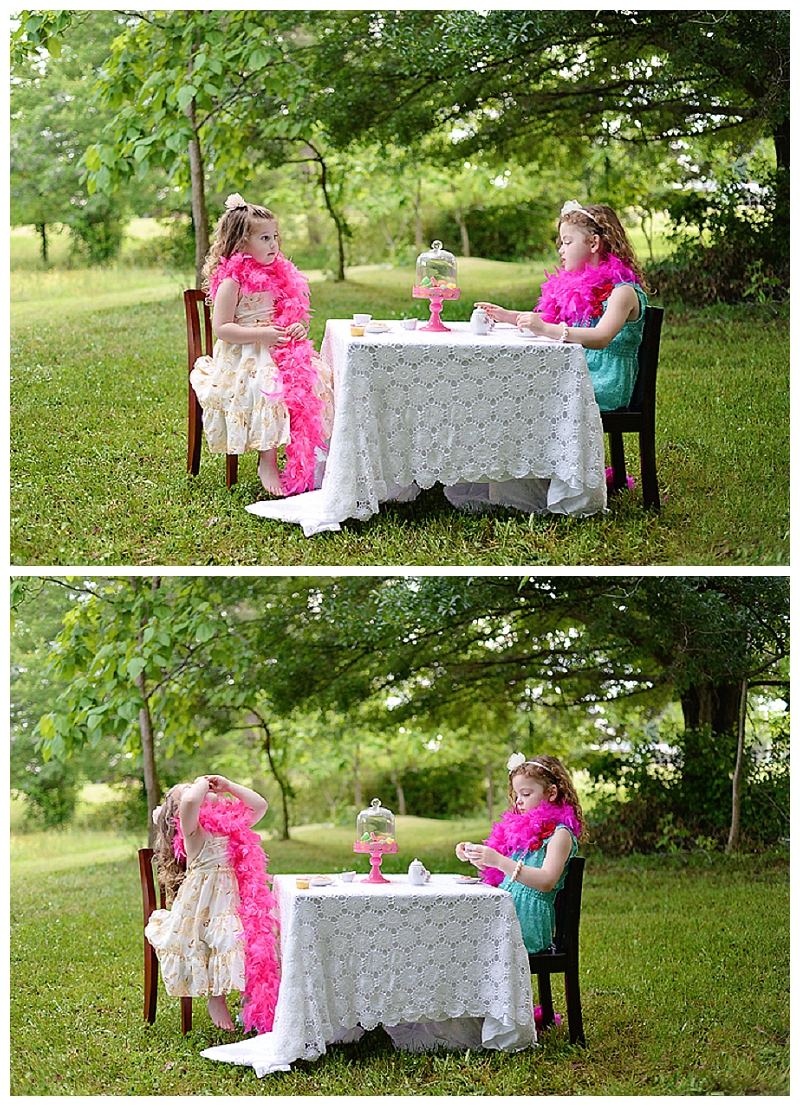 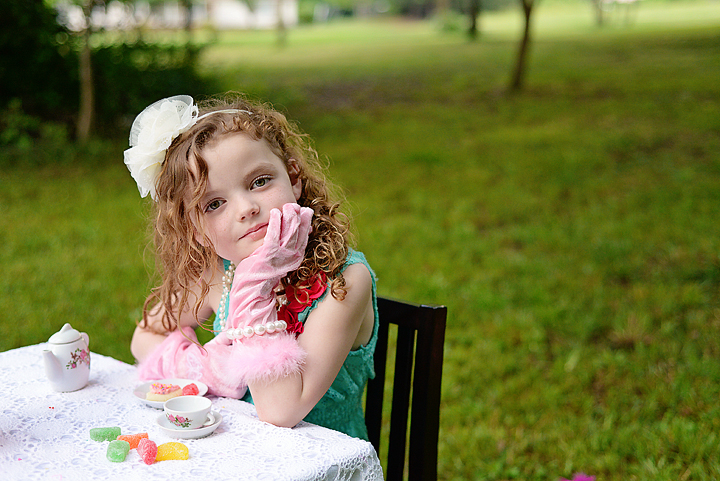 It Just Doesn’t Get Better Than David & Savannah